GLG Celebrates Betty Liu and the Launch of Radiate

On Tuesday, January 30, 2018, over 100 people gathered in GLG’s New York office to celebrate Betty Liu and the launch of her media company Radiate. Radiate produces micro-video lessons focused on leadership and management featuring top CEOs. For the past year and a half, Radiate has filmed out of GLG’s New York video studios.

Liu is not only the founder and CEO of Radiate, but is also an award-winning business journalist with Bloomberg Television, regularly interviewing leaders of finance, media, and politics. 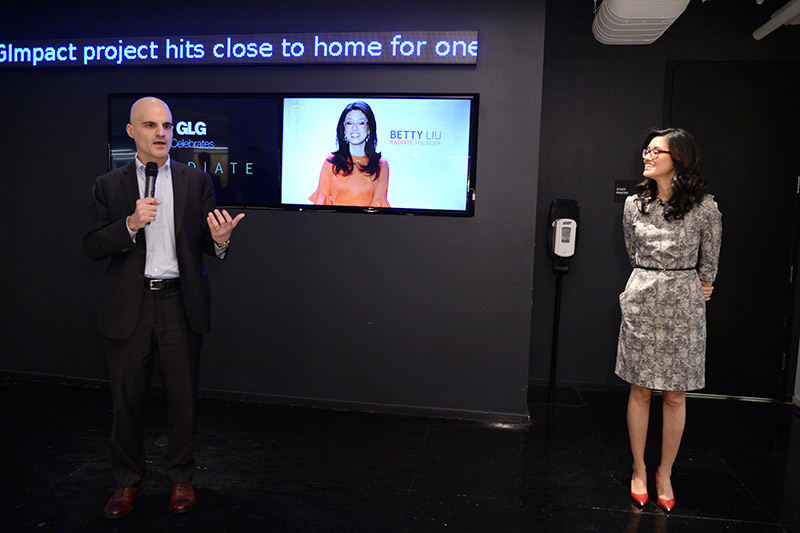 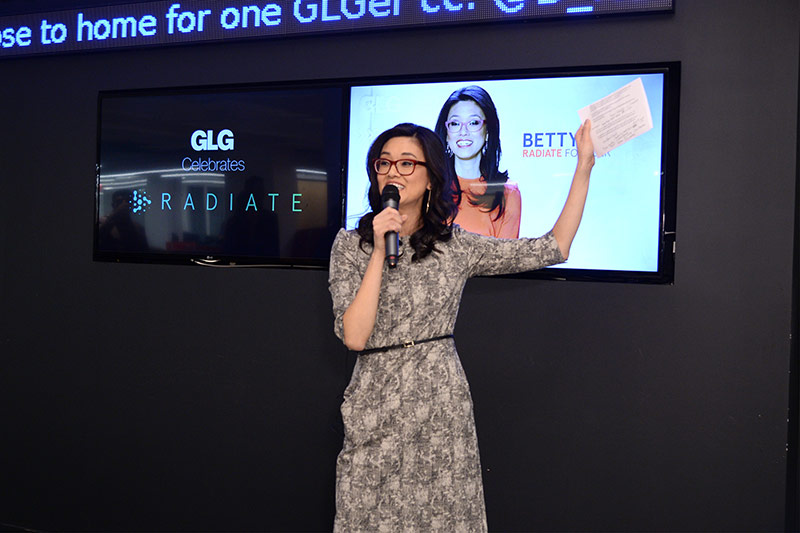 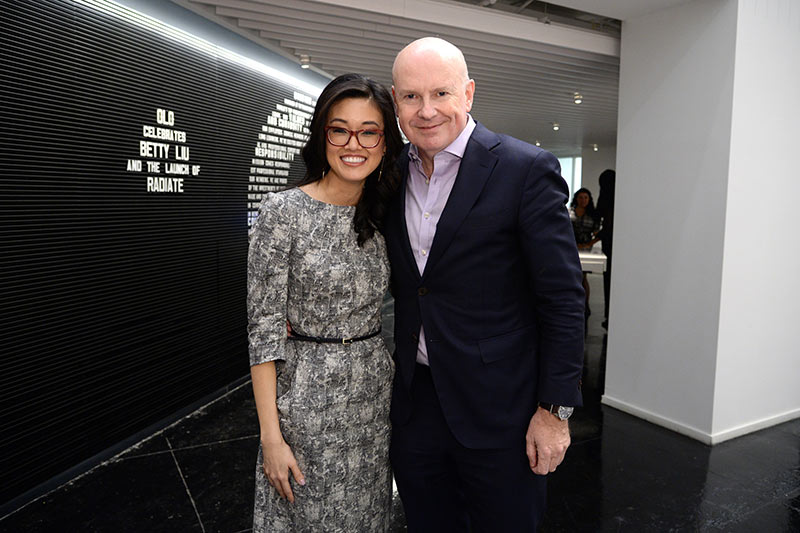 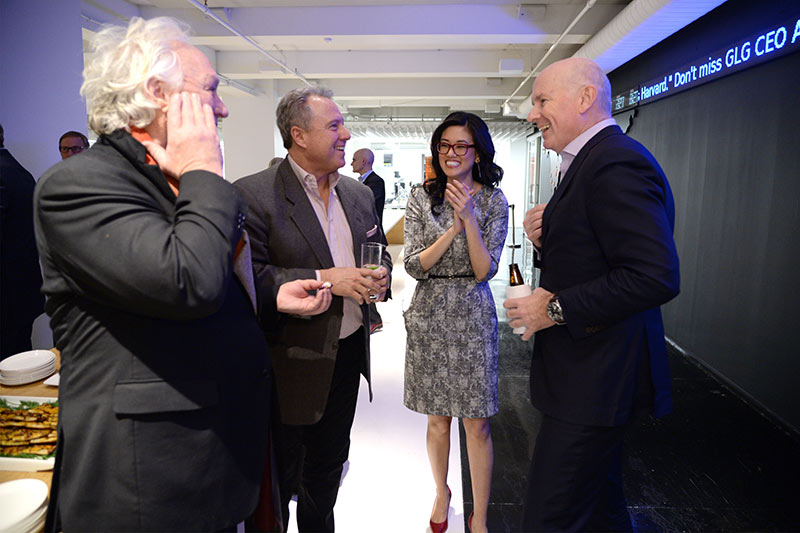 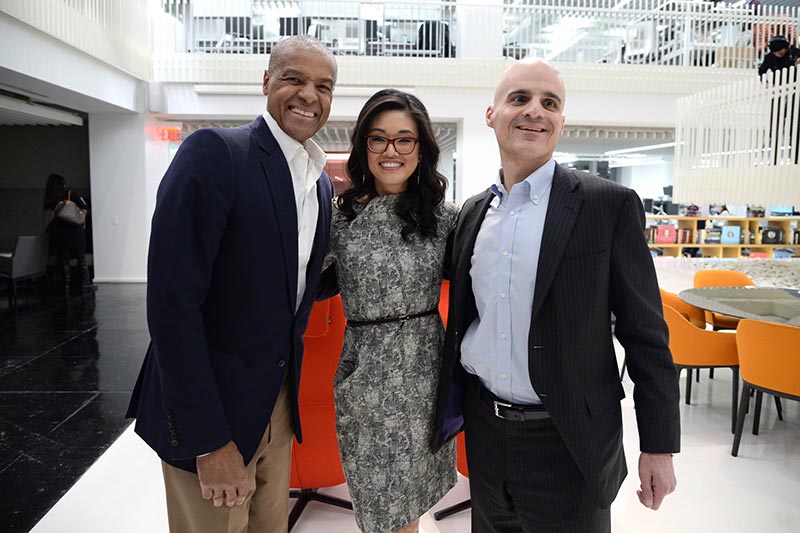 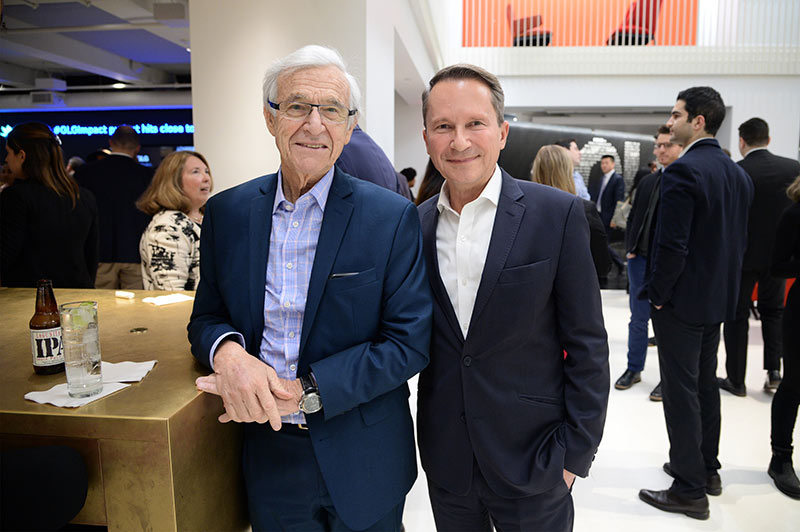 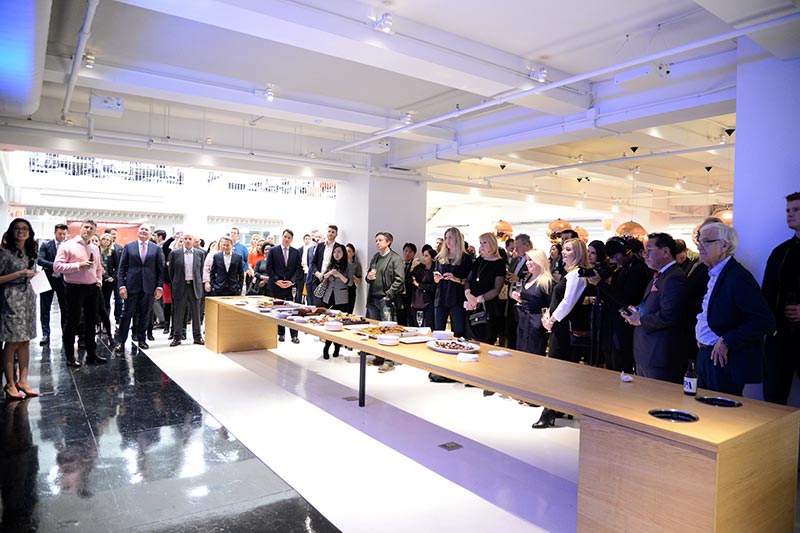