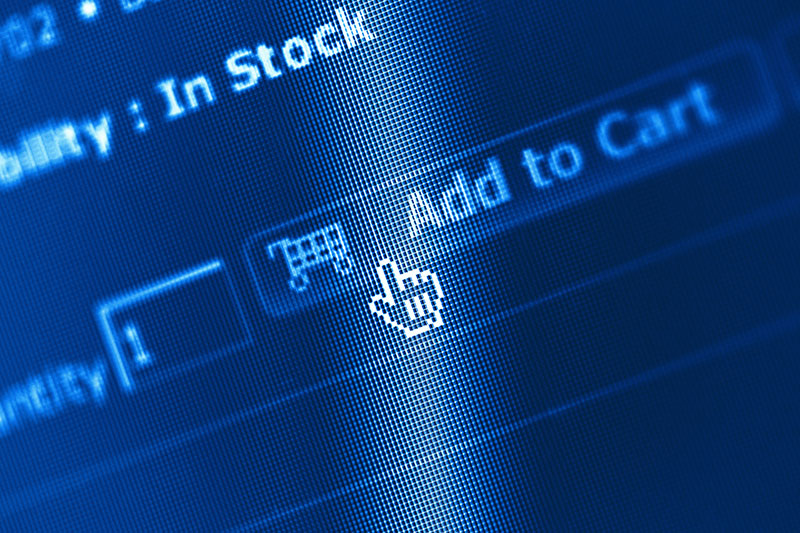 Southeast Asia is in the midst of an e-commerce revolution. This is supported by Alibaba’s recent acquisition of Lazada, the Chinese internet giant’s biggest overseas acquisition to date. But despite the rapid growth and gaining traction of the online market in the last three years, it remains populated by a fragmented mix of regional and local players struggling to strike the right chord with consumers and establish a dominant position.

This month, GLG hosted an event with Claude Donato, GLG expert and former Regional Director, Head of Mobile Asia-Pacific of eBay to hear his views on the region’s growth outlook. His takeaways include:

Donato shared insights on the types of untapped opportunities this growth could deliver:

Donato also weighed-in on how e-commerce startups might succeed in such a nascent market:

The event painted an optimistic view of the e-commerce upside in Southeast Asia. Donato concluded by pointing out that prospects for the industry are further boosted by recent regulatory developments. Grassroots innovation corroborated by a supportive business climate looks to have set the stage for an emerging generation of Southeast Asian e-commerce giants.

Watch the full webcast and download the presentation here.