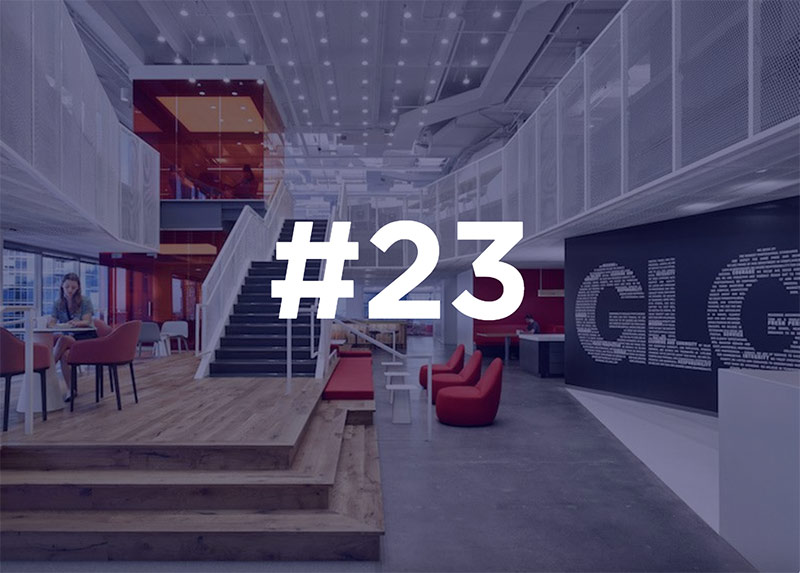 See the rest of the slideshow here.