GLG hosted former Governor and Ambassador Jon Huntsman this morning for a discussion with a small group of clients. He is a leading authority on U.S.-China relations, Pacific trade, and U.S. competitiveness, bringing to bear his experience as Governor of Utah, U.S. Ambassador to both China and Singapore, Deputy U.S. Trade Representative, and in the Reagan White House, Bush I Commerce Department, and private sector. In 2011-2012 he sought the Republican Party presidential nomination. 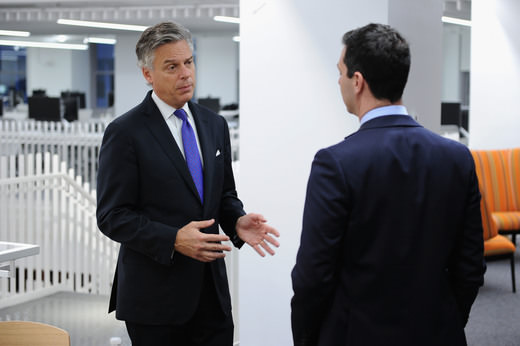 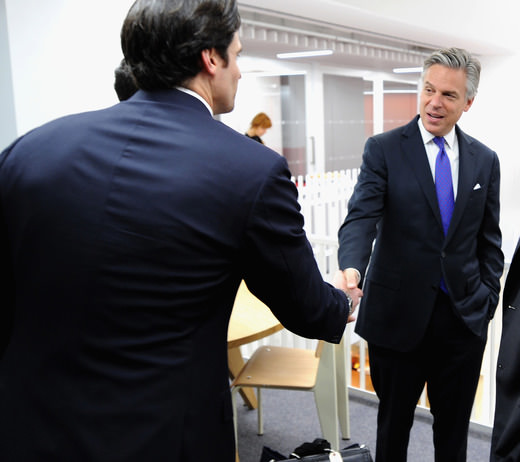 GLG hosted Huntsman in its new global headquarters in Midtown Manhattan. The office is a hub of thought leadership and education, convening roundtables, conversations, and other gatherings for GLG clients and its membership of 400,000 leading professionals. GLG hosts thousands of meetings in New York City and around the world each year. 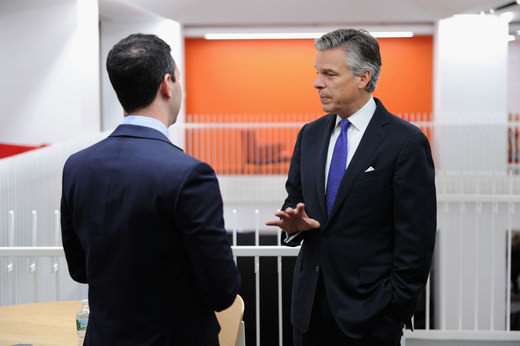