New York-based GLG doubles down on Austin with expansion, room for 730 employees downtown 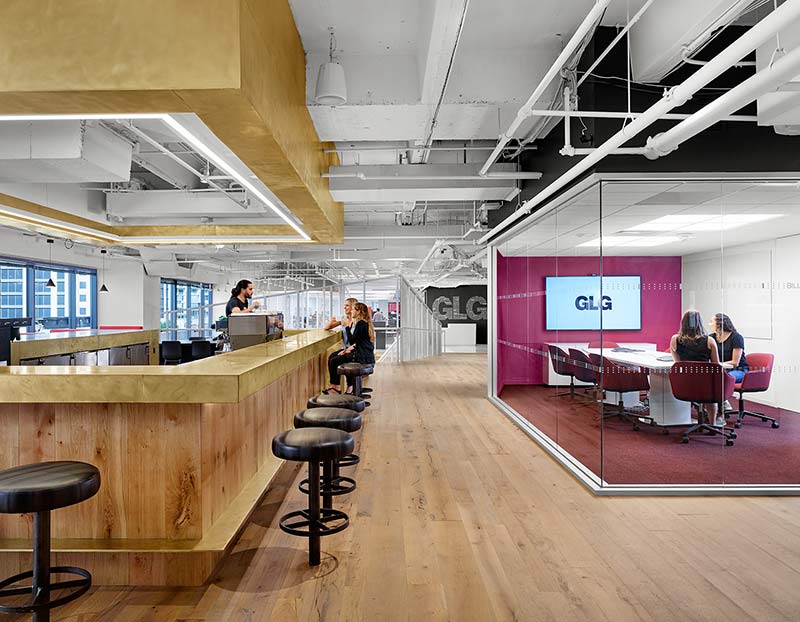 In 2005, New York-based GLG opened an Austin office as a small outpost for its business, which specializes in connecting businesses to experts.

“We moved here because we thought it was a quaint sleepy community which was pro-business and where we could maybe put some of our folks because it was such a small livable city,” said Richard Socarides, GLG’s head of public affairs.

It turned out to be a good fit. Today, the global company has more employees in Austin – 628 people – than anywhere else in the world.

And there is more to come. GLG recently completed a major expansion of its downtown Austin office, giving it space for 730 workers. In July alone, the company has added 125 new employees.