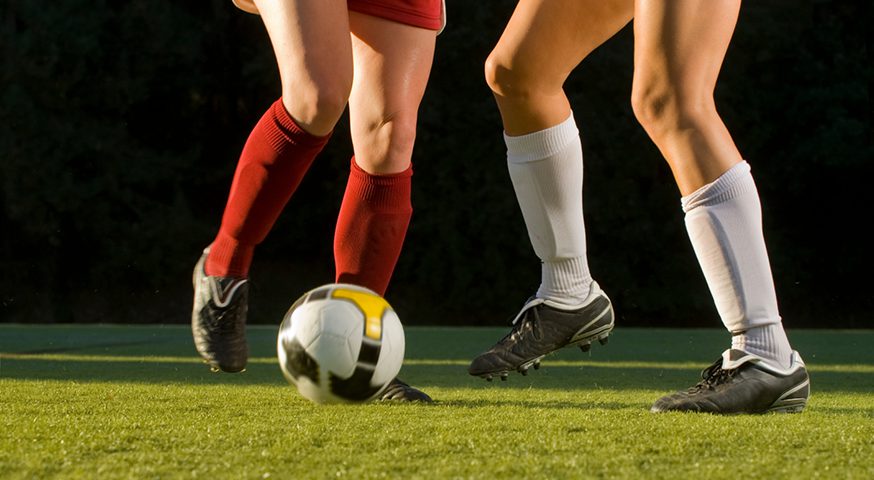 The law firm Winston & Strawn was representing the U.S. Women’s National Team (USWNT) in their equal pay lawsuit against the U.S. Soccer Federation (USSF). The USWNT claimed USSF violated the Equal Pay Act and Title VII. The law firm sought a damages expert who could assess what the financial damages awarded should be.

The GLG Law team spoke with the law firm to determine the background and knowledge the right expert witness would need. The team custom recruited candidates to present to the client, and the firm selected Finnie Cook, a PhD economist with experience assessing economic damages.

Dr. Cook submitted a report that estimated the backpay owed to the players under Title VII if they had been compensated under the Men’s National Team collective bargaining agreement. She also included interest and liquidated damages with these figures.

For willful violation of the Equal Pay Act, Dr. Cook estimated the liquidated damages would be $29.7 million and that backpay and interest owed under Title VII would be $66.7 million. A judge dismissed the equal pay assertion in May of 2020, but the case was appealed in December of 2021 and the USWNT settled their class action lawsuit for $24 million and reached a new collective bargaining agreement.

A law firm sought an expert witness with experience determining economic damages for an equal pay lawsuit. GLG identified and placed a uniquely qualified expert witness to calculate what the financial damages awarded should be, and report on those findings.

One expert witness placed to assess what the financial damages awarded to the USWNT should be.

GLG custom recruited two qualified candidates and sent them to the client within two business days.

The client conducted screening calls before choosing the expert. These are complimentary in GLG’s Expert Witness selection process to help clients validate expertise and find the right witnesses for their cases.

Interested in starting your own personalized expert witness search?

Please describe your expert needs below and a member of our team will be in touch to help.