Can the gig economy make the world work better? How can technology and gig platforms allow people to use what they know, love, and do best to serve a larger purpose – and get paid while doing it? Those are some of the questions posed to GLG Chief Communications Officer Richard Socarides, The Humanized Internet’s Monique Morrow, Handy’s Oisin Hanrahan, and VICE Canada’s Anne Gaviola at the 2018 Web Summit conference in Lisbon.

In the right hands, the gig economy has the promise of making the economy more efficient for everyone – with technology as the enabler, Socarides said. “This is really a transformational moment where we can – using technology – bring the power of human insight to professional decisions.” He also referenced recent reports from Upwork and Civic as testaments to the growing share of freelance and independent contractors in the U.S. and around the world.

Watch the full video below: 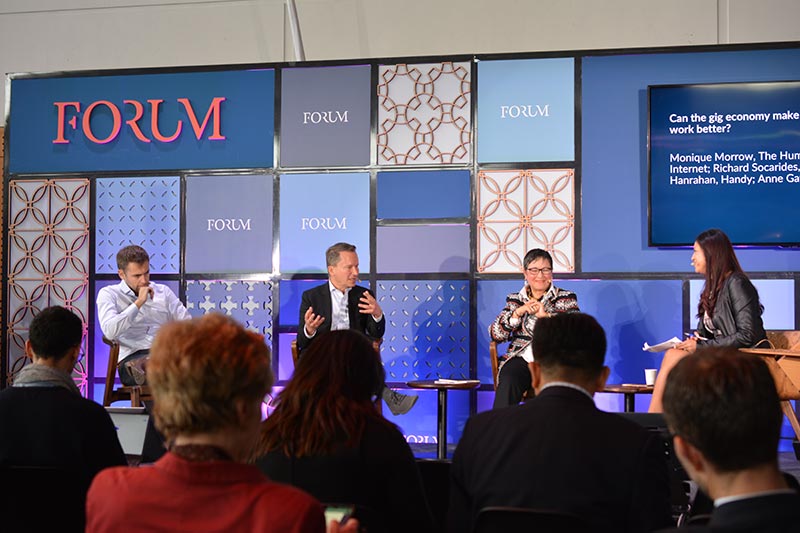